More fabulous 5* Amazon reviews for ‘The Order of the White Boar’!

Posted on April 11, 2018 by alexmarchantblog

I’m delighted to find that The Order has received two more fabulous 5* reviews on Amazon!
Annie says ‘I really enjoyed this book, suitable for both children and adults. You very quickly become engrossed in the era of the book and the story line and characters. Really looking forward to the next instalment of the story.’
And K and R say ‘I so enjoyed this book… The storyline, characters and atmosphere were well created and believable. I so hope the bad guy is going to get his comeuppance on the battlefield later! As a Ricardian I am sure JAH would approve! Looking forward to the sequel.’

Thank you so much, Annie and A and R! And I do so hope dedicatee Dr John Ashdown-Hill does indeed approve! His research and writings have been very influential on the book, and particularly his The Last Days of Richard III and The Mythology of Richard III on the sequel The King’s Man. 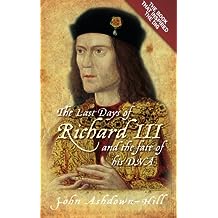 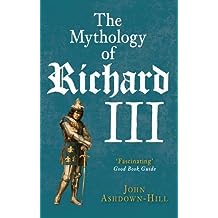