“I will be using this as a class novel”: #RichardIII in schools and a #SpecialOffer

Posted on October 30, 2018 by alexmarchantblog
Another fabulous 5* Amazon review for ‘The Order of the White Boar’ – and one that highlights how useful it could be in the classroom for primary/early senior school history/literacy. “I will be using this as a class novel as soon as I can plan a half term’s scheme of work around it.” Exactly what I was hoping! Thank you, hshmon
If you’re a teacher or have links with a local school, and would like to introduce them to the real King Richard III, please get in touch with me. I offer a significantly reduced price for supply to schools and libraries (UK and further afield) – you don’t have to pay the Amazon or other retail price!
The full review can be found at mybook.to/WhiteBoar 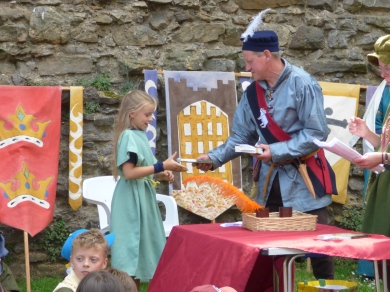 Important and Engaging
By hshmon 25 October 2018
“I read this book partly because I wanted to see if it would be suitable to teach from (I teach Y4-6) but also because the plot appealed to me as a reader too. I do have an interest in King Richard III and yet at school was only taught about the Tudors and Stuarts. Where are the Plantagenets in school or in children’s literature? I was first introduced to Richard III in Shakespeare’s play and it was only after the 2012 discovery of his grave that I questioned this view of King Richard.
This novel gives children to see an alternative interpretation of his character from a much younger age, from KS2 onwards, and that has really been missing from children’s literature. The writing is high quality and, even as an adult, I really enjoyed reading about Matthew and his friends, looking forward to the next in the series.
If your son or daughter has an interest in historical fiction they will definitely enjoy this, and I guarantee that I will be buying a class set and using this as a class novel as soon as I can plan a half term’s scheme of work around this.”
mybook.to/WhiteBoar 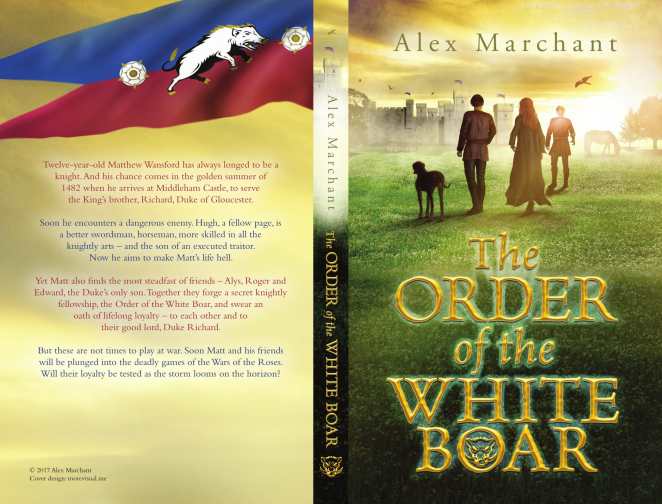