‘Right Trusty and Well Beloved….’ – choices to be made….

So, in a week’s time I will be aiming to reveal the final selection for the upcoming anthology of short fiction and poetry inspired by King Richard III, Right Trusty and Well Beloved…, the sequel to Grant Me the Carving of My Name – and I have to say the month since the deadline for submissions has been a time of difficult choices. If I ever thought that, with a week to go before my own deadline for publishing the selection, I would be relaxed and sitting pretty, ready to go, I was very much mistaken.

Over the weeks leading up to the May submission deadline, a fantastic selection of written pieces arrived in my inbox – I knew fairly soon that there would be no difficulty putting together another intriguing collection of stories about King Richard and his life and times. And it didn’t take long after that to realize that it wouldn’t be easy to choose which would appear in the final version.

Two matters are of particular importance when making these difficult decisions. The first is the need to ensure a good range of pieces – a mixture of light and dark, happy and sad, different genres, different tones, of various lengths, so readers can dip in and out, find something new each time. That has been made relatively easy by the sheer variety of stories and poems that we’ve received.

The second issue is trickier. As with Grant Me the Carving… the new anthology will be out in time for Christmas – and will be marketed as the ideal stocking-filler for Ricardians – and those who hopefully will become Ricardians. And equally, its aim is to raise money in support of Scoliosis Association UK (SAUK). To that end, we need to get the balance right in terms of length – to ensure that the price is not set too high, and  also that the Amazon costs don’t eat into that, otherwise there won’t be a decent profit to be donated to SAUK.

The length of Grant Me the Carving… seemed about right – which means we’re aiming at a similar word count for Right Trusty…. And that’s where the difficulty arises – some hard choices have to be made to leave out some great pieces of writing.

Some pieces stood out as soon as I read them and had to be included. Others were put to one side for the final decision-making. Over the past two or three weeks I’ve been sifting through them again and deciding either ‘yes’ or ‘no’. I’m now down to a final half-dozen or so which are proving the trickiest – to keep the overall word count down, some will have to be laid to one side and not included. But which?

As ever with me, it’s going to come down to the wire. The decision-making hasn’t been helped by the recent ill-health of my PC, or the need to prepare for a few days away doing location research for the next book in the ‘Order of the White Boar‘ sequence. (I’ve been putting it off since February as a result of work and family commitments, but I simply can’t prevaricate on it any longer.) So I have six days (minus three when I’ll be travelling extensively and trying to get into a fifteenth-century vibe) to make that final selection. 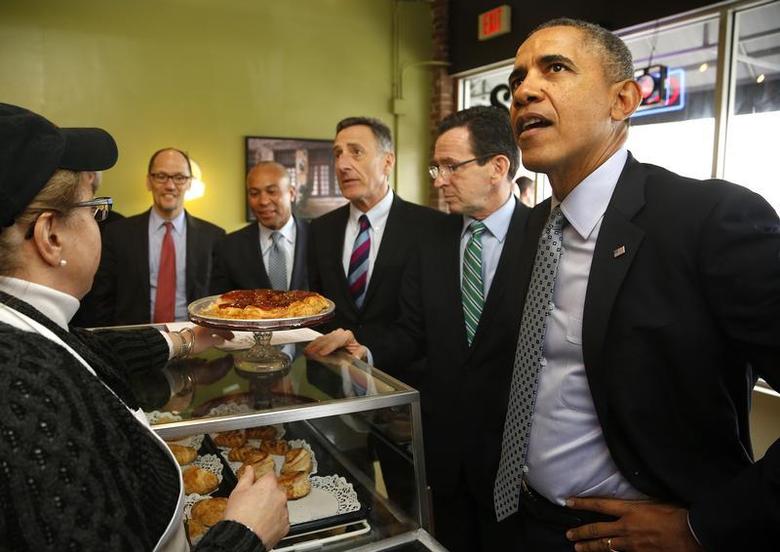 I have a feeling it may well end up as it sometimes does in a restaurant, when I can’t quite decide which of the delicious starters and/or main courses to have. When the waiter comes back to ask (again) whether we’re ready to order – and I say, ‘Yes – but can you take everyone else’s order first’ – putting the pressure on me to finally make my mind up when they eventually get round to me.

The question is: will I panic at that last moment? Will I think ‘blow the calories [aka ‘word count’] – I’ll have all three starters and all three main courses, please’? Oh, and may I see the dessert menu too?

Maybe you hopefully sent off your submission a few weeks ago and are waiting (with or without bated breath) to discover whether it’s made the final cut. Please be sure to check back here on my blog (or my Facebook author page) around this time next week (Sunday 30th June) to find out (I’m afraid we won’t be contacting all entrants to let them know the outcome). If it has been chosen – congratulations. If it hasn’t – I’m sorry you’ve not been lucky this time. Either way, I hope you’ll be able to support the final publication by buying it and sharing news of it with friends and family. After all, it’s being created for two very good causes: spreading the word about the real King Richard and also raising funds for SAUK.