Posted on May 8, 2020 by alexmarchantblog

Tomorrow I’m delighted to host a guest interview by the authors of The Road to Liberation: Trials and Triumphs of WWII – Marion Kummerow, Marina Osipova, Rachel Wesson, JJ Toner, Ellie Midwood, and Chrystyna Lucyk-Berger – a collection of novels released as part of the commemorations of today’s 75th anniversary of Victory in Europe (VE) Day.

Be sure to come along and find out more about them and their work.

Following that, on Wednesday 13th May I have a guest blog from fellow Ricardian JP Reedman about her new novel, The Road from Fotheringhay, the prequel to I, Richard Plantagenet....

And if that weren’t exciting enough, I’m pleased to announce that both JP and I have pieces of short fiction included in the newly published anthology Yorkist Stories – compiled by Michele Schindler, with all proceeds going to Medecins sans Frontieres. More news on this one to follow…. 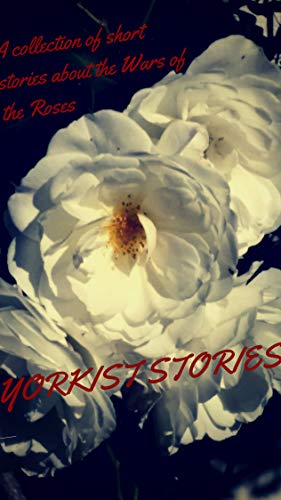